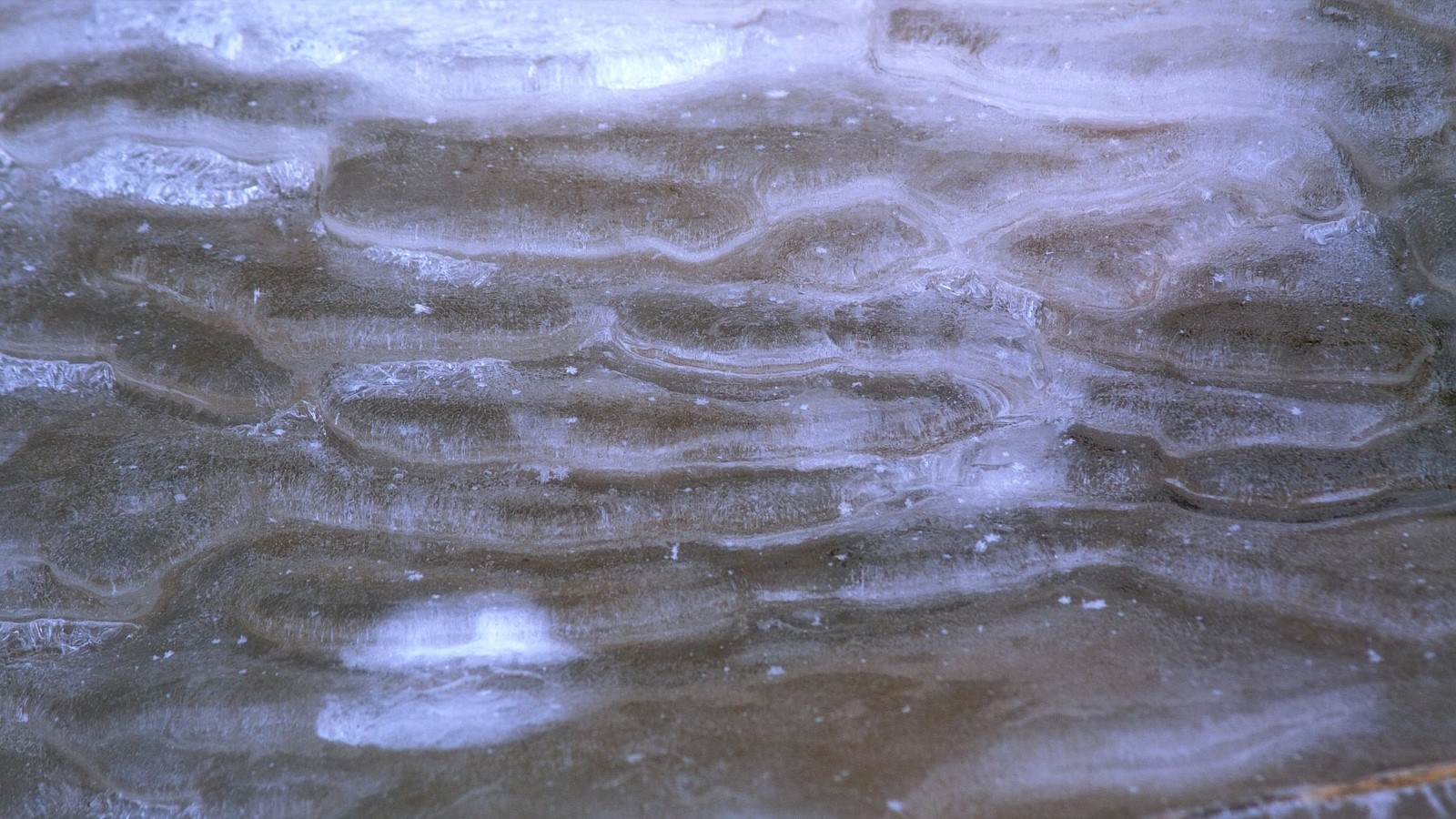 Chill Factor Films is an indie creator of genre driven factual films, which strives to entertain and explore new directions for visual storytelling.

Starting life as a collective back in the early 90’s, with roots firmly in the sub culture world of action sports, the Chill Factor Films label, evolved from the release of the snowboard film “Another Dimension” and went on to embrace the emerging world of indie visual and sound production. Since then, whatever the genre, a leftfield approach to sound, image and narrative, has always been the driver in any production.