Originally conceived as a short form piece for the annual Earth Day campaign, “Deep Time” is a reflection of humanities place in the universe and the blip in the timeline, that we will eventually become. Drawing on the idea that our time is finite, that we might need to spend it wisely. To quote a small green man “with great power, comes great responsibility”. 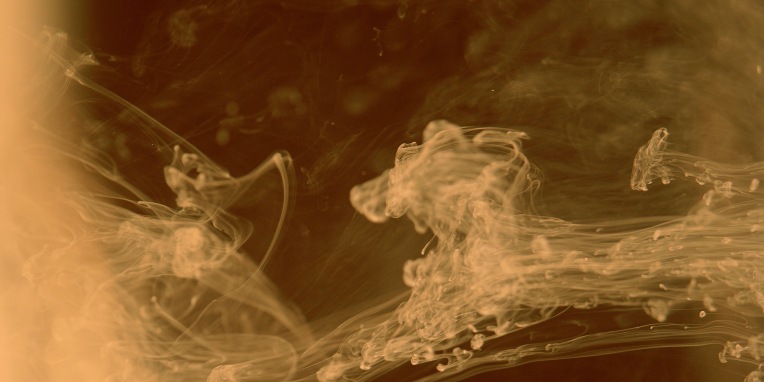 The conceptual film, shot during the lockdown, called for some rapid rethinking of how to tell the story ( the initial plan was to shoot a series of night time lapses in various locations ). Heavily leaning on fluid tanks ( thanks James! ), as well as some miniature models, most of the images were shot in a small studio space, with some automation using Dragonframe software. 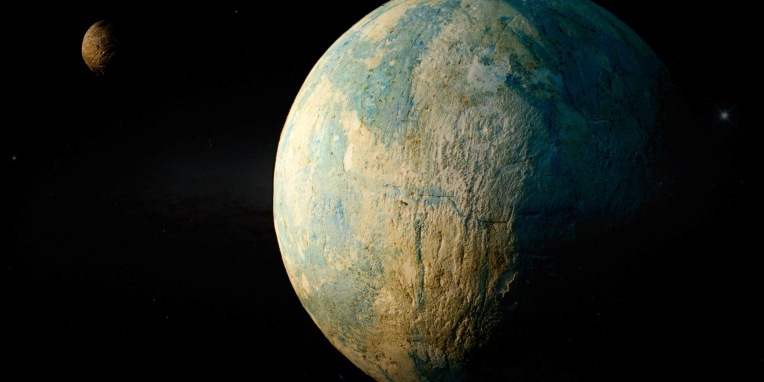 “Deep Time”, is the first in a series of environmental shorts planned over the next year.